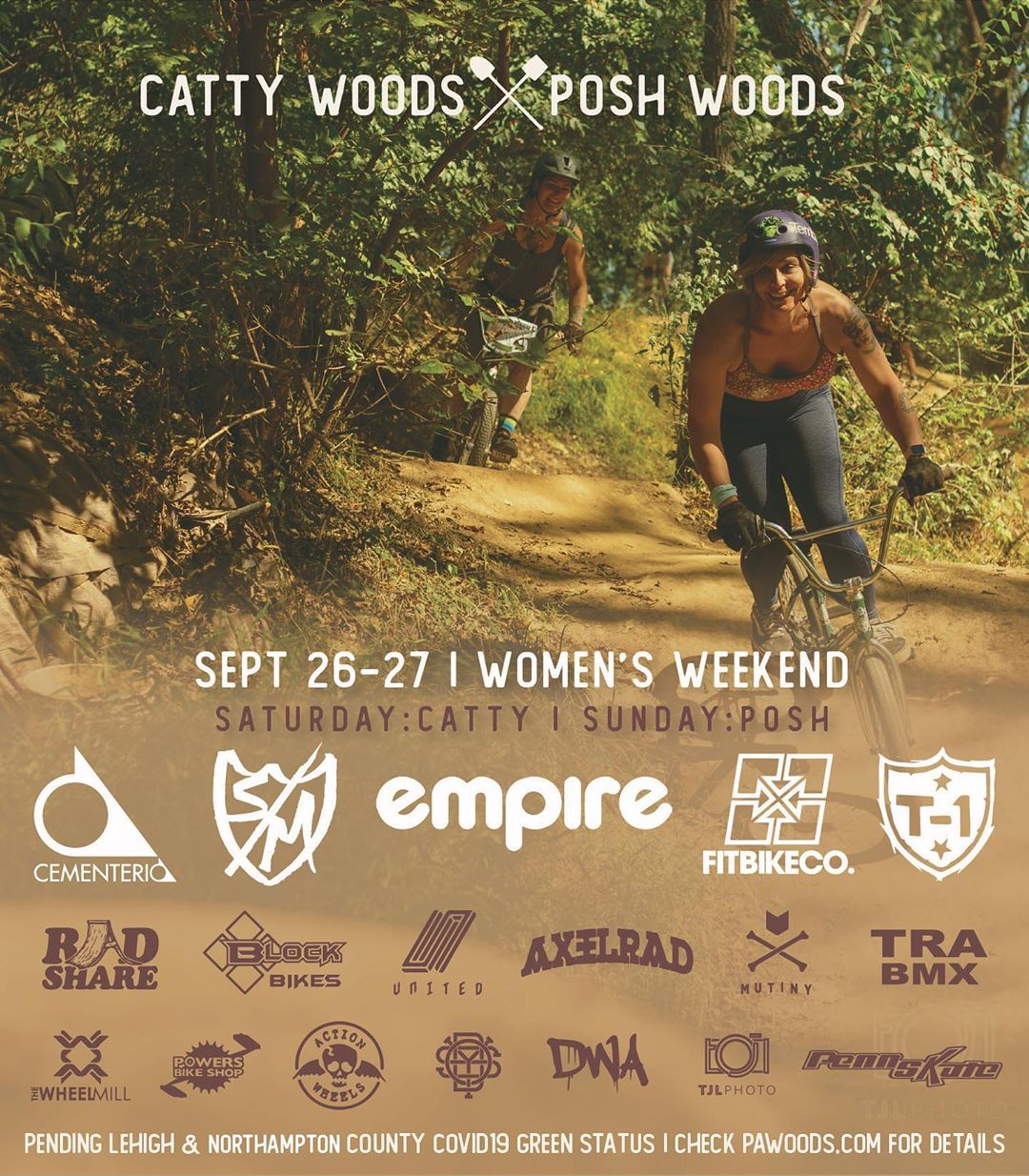 The dates for the Womenâs Weekend in the Woods 2020 have been announced!

âFourth timeâs a charm! As long as our counties stay in the green weâll be hanging in the woods together again! 4th Annual Womenâs Weekend in the Woods is happening at Catty Woods on Saturday September 26th & Posh Woods Sunday September 27th. There will be food & raffles & some planned events run by the younger ladies! Hope to see you there (at a safe social distance)! Flier by Tasha Lindemann of course.â

Another Interview with Bob Scerbo 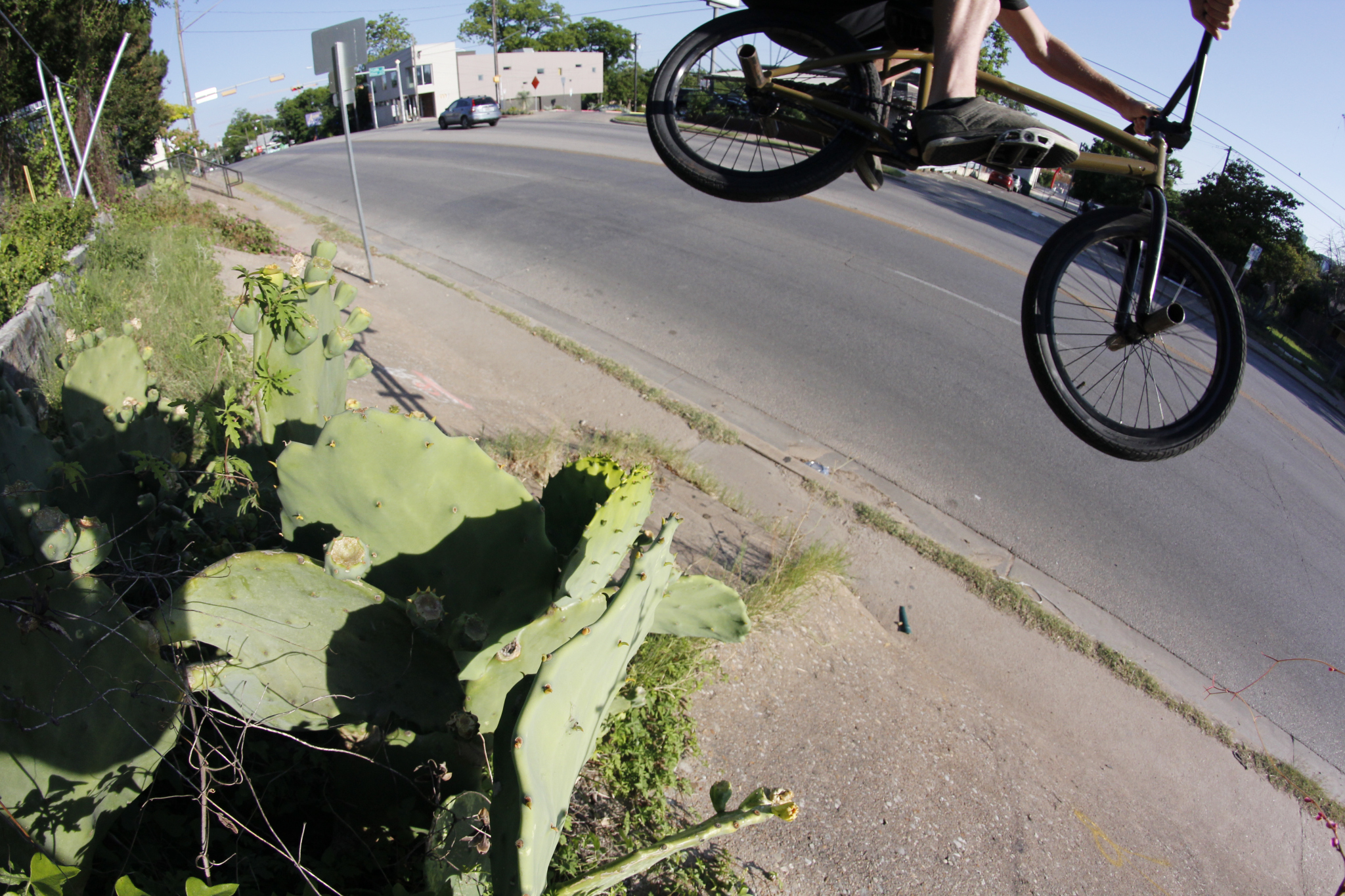 Central Library interview with Scerboâ¦ âSeeing as the video has finally landed on British shores, hereâs an interview with Bob about Vacilando, America and anything else we could think of.â 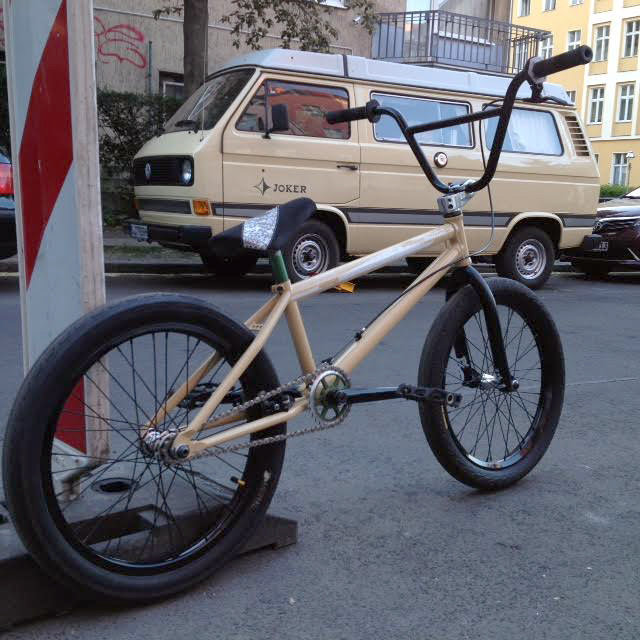 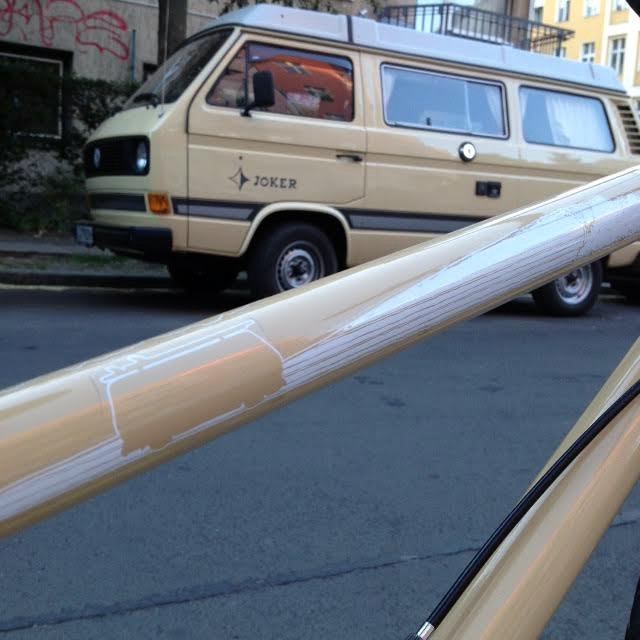 Thanks to Tobi Rudt for the SFA photos!

Yesterday we received the very sad news about the passing of Scotty Mescal. Please take a minute to sign this petition. RIP.

âScotty Mescal gave his all to the skateboarding and BMX communities. Scotty was known for that in Austin and around the world. He was a motivator, a big brother, a friend and a selfless person. He helped people reach the impossible by supporting them through skateboarding and BMX and he put other people before himself throughout his life. He recently succumbed to Covid-19 and lost his life to it. We donât want him to be just another statistic. We canât let him be forgotten because he never forgot about anyone. Letâs get enough signatures and make a case to rename House Skatepark after him. Letâs continue his legacy of spreading positivity and kindness by renaming the park in his honor. He isnât a statistic, he was Scotty Mescal.â

âIâm glad to see that you guys wanna have fun!â A closer look at Rubenâs suspension bike from Fingers Crossed BMX! 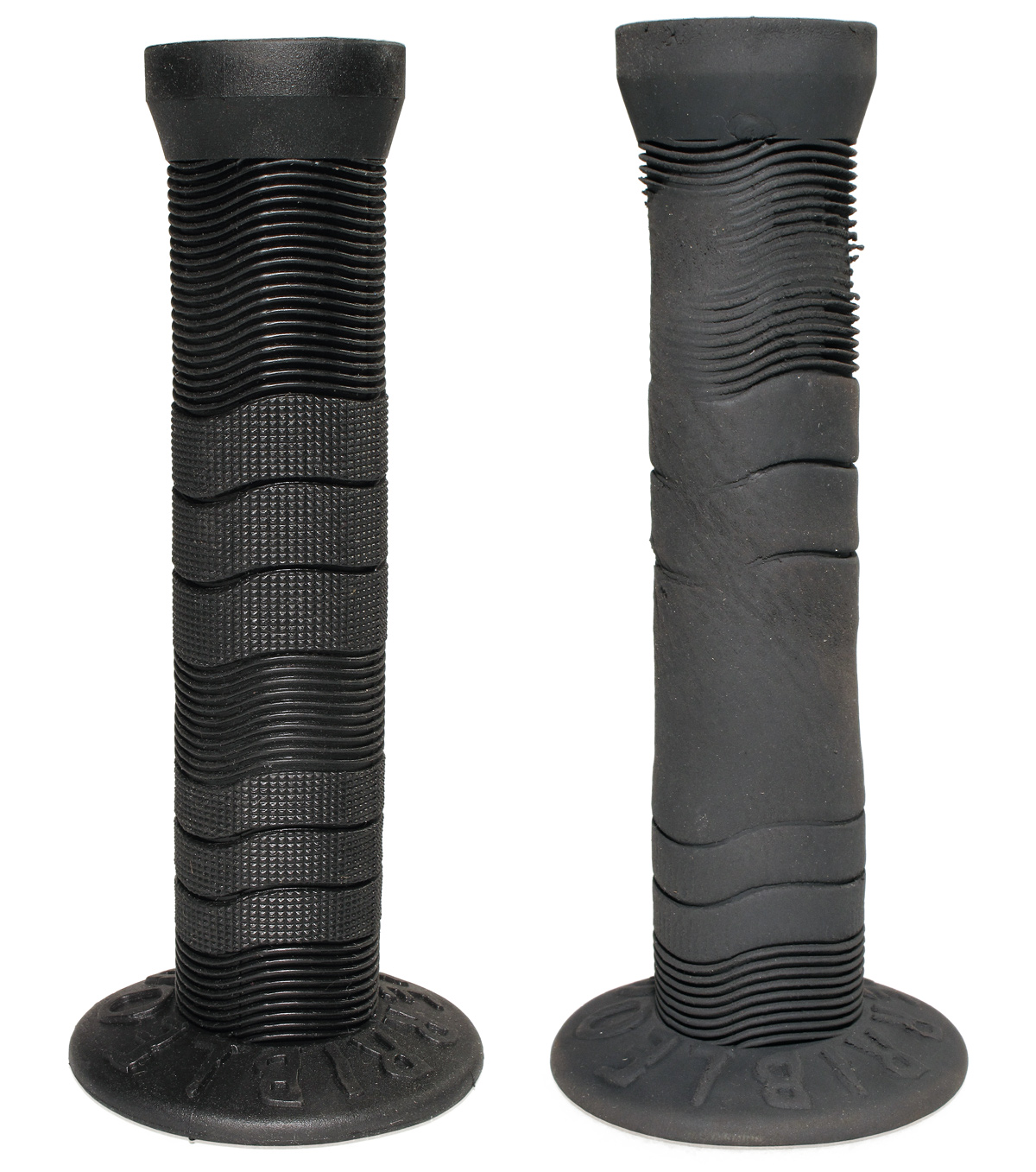 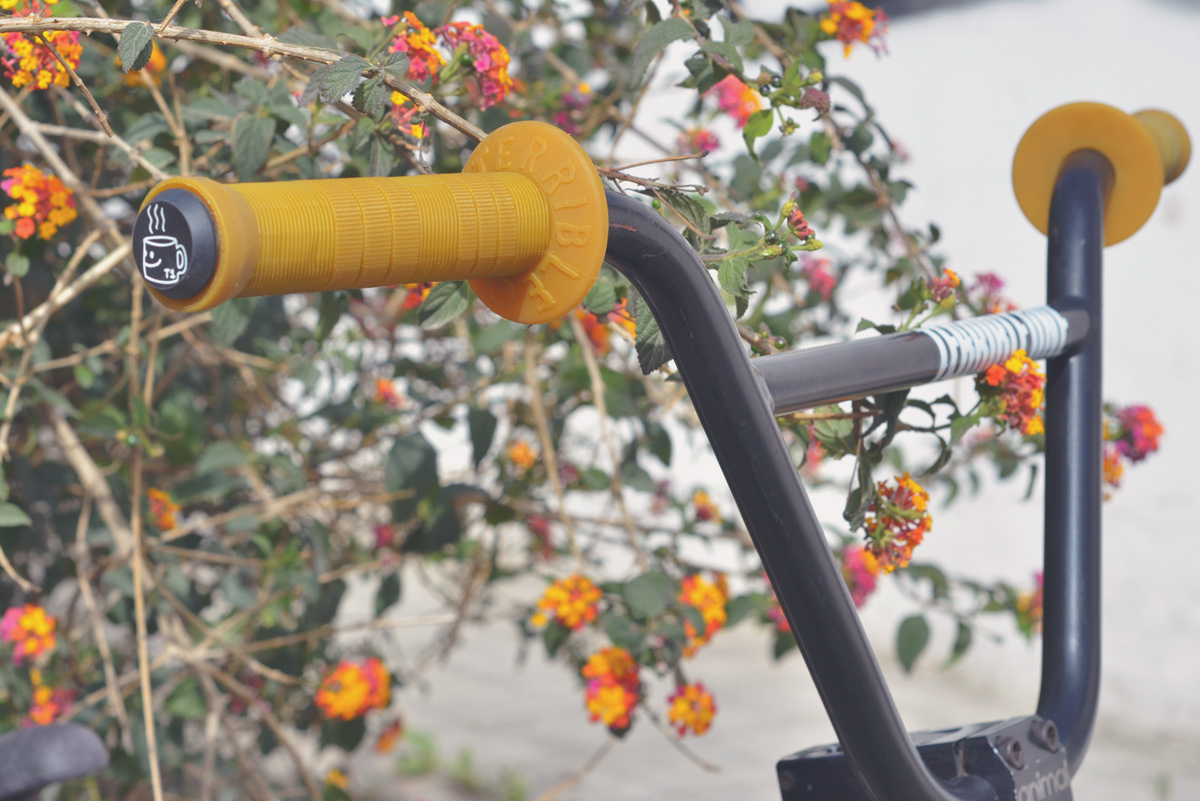